What is Architectural Innovation & 3 Examples for it 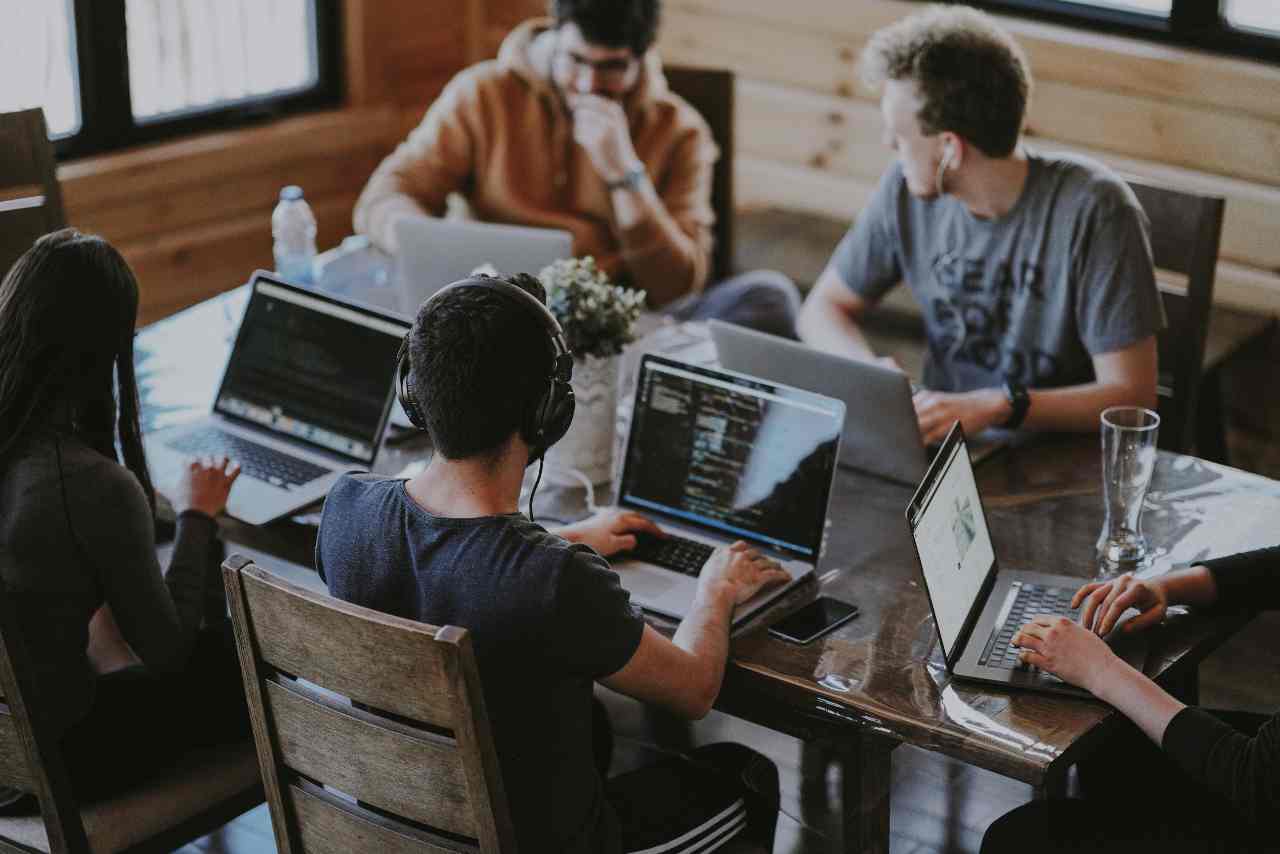 The Winchester hard drive had storage of 30mb of removable storage and 30mb fixed storage. This is why IBM named it Winchester in respect of its 30/30 rifle. The modern disks are fast and convenient, but they still use the same technology. 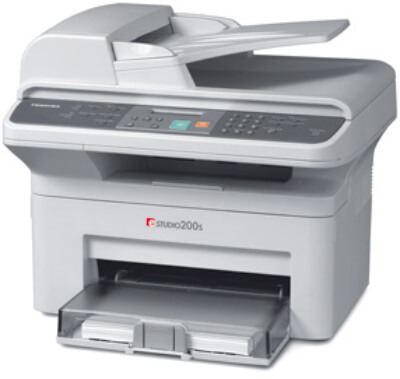 A multi-core processor is a combined circuit that two or more processors have been connected for enhanced performance with low power performance. It is also more efficient in processing multi-tasks. A dual core set-up can be compared to multiple separate processors in one computer. However, because the two processors are plunged in one socket, their connection is faster. 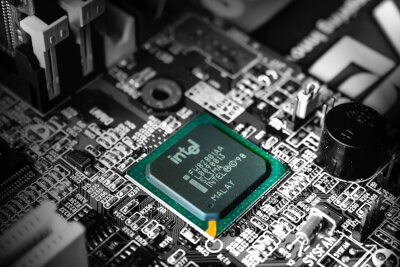 Multi-core processing is trending in the industry in this digital era as the single-core processors reach the maximum physical limits possible in terms of speed and complexity. Currently, most of them are multi-core. Systems with a larger number processor core (with tens and hundreds) are referred to as massively multi-core systems to as many-core.

How is it different from Component Innovation then?

Component innovations are modifications that improve one or multiple components making up the systems, leaving the architecture innovation untouched.

Examples of Component innovation include;

Many incumbent firms are operating in environments where the product’s architecture is largely fixed. In some cases, the established firms were once innovators who were able to create the dominant architecture of the category. Examples of dominant designs include; Apple Computer in music downloads and IBM with the Personal Computer. The incumbent firms differentiate themselves by their ability to improve the performance of the system.

One historical company that failed due to inability to cope with architectural innovations is Xerox. The latter failed in creating a competitive desktop copier to compete with Canon.

The Future of Architectural Innovation

Upcoming companies attacking big companies with architecture innovation have a better shot in success. When it comes to component level innovations, incumbents can easily ‘out resource’ the small companies. Examples of firms following this path include eASIC in silicon prototyping or Structured ASIC vendors eSilicon. Another good example is that of firms creating different ways of distributing content such as social networking (Myspace) and (YouTube).

Architectural innovation creates an improvement in the ways in which components; some of which are not necessarily innovative together, are combined. Examples include networked computer systems and flexible manufacturing systems.